CONIFA thophy, a creation by Corinna 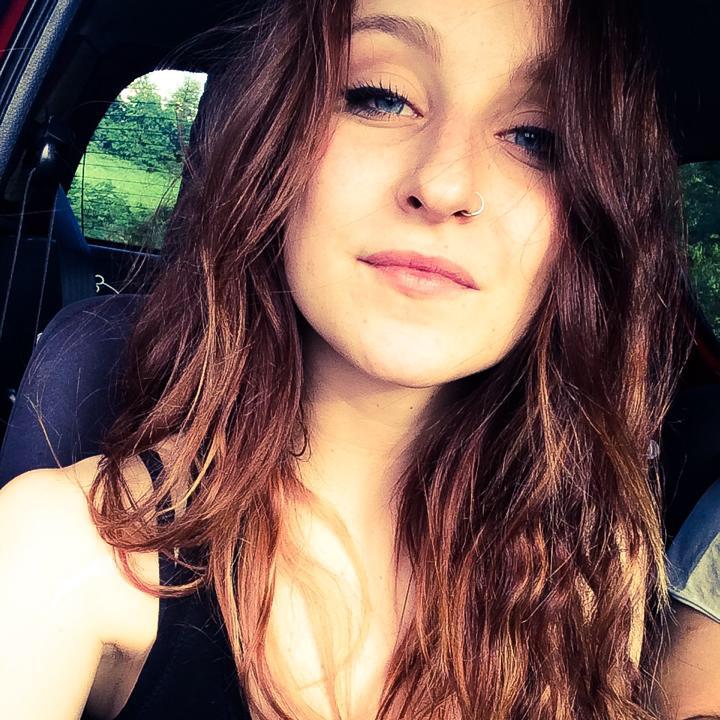 We interviewed Corinna Bortolotto, the young artist from Pavia who worked on the model for the ConiFa trophy for the winning team of the 2016 World Cup Conifa.

The tournament will take place in Abkhazia from 28 May to 5 June.

"The acronym ConiFa, means Confederation of free football associations, that do not refer to FIFA. The reasons can be many: identity, tourism promotion of a specific territory, channel diversification for operators if overburdened in the traditional channel. Conifa born in 2013 on the Isle of Man and precisely in the city of Douglas, where some federations (orphan dell'Org.ne of New Federations) came together to restart the container of the World Cup created in the early 2000s was the Winner 'action to bring in one of the 12 federations world cup with a three continents coverage and be able to bring the video of the matches live on television via streaming, where in the world anyone could see their heroes play. The recognized federations are almost 30 and currently there are two discovered continents: South America and Oceania".

(From the interview with Alberto Rischio, European ConiFa Director, published in January 2016 on Paviafree).

Corinna told us how did your passion for art as well as come to the realization of ConiFa trophy.

I am a girl of almost 21 years, since childhood I demonstrated interest and passion for art in all its forms and facets, I loved to paint any corner of my room, the sheets do not ever enough, and like all the kids loved to use Das, Pongo, Plasticine and similar materials.

How did you start your passion?

Growing up I had the opportunity to attend art school Alessandro Volta in Pavia, where I could develop and expand my knowledge not only on a theoretical level. I also love the history of art, but above all practical. I switched from the mess my room, the painted canvases and wooden boards, the pose I switched to using clay, plasticine, and any other plastic material with which I can indulge. 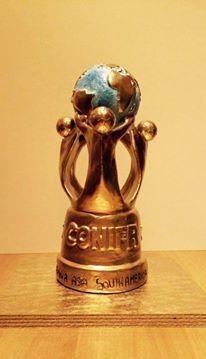 What others works have you realized?

Right now I have not my business, and I have not yet decided exactly what I would do. One of my many goals would be able to open a tattoo parlor and piercing, but for now I just make paintings of private commissions, or as in this case the ConiFa trophy, I was commissioned by Alberto Rischio, thanks to a mutual friend.

Is this the first time you make a trophy?

Yes, it's my first time. I had never realized a trophy and more to a globally known tournament

What did you want to communicate with your trophy?

I took a bit of time to be able to focus the project, and especially to understand 100% what Alberto Rischio and ConiFa wanted to communicate with this work and trophy. After several attempts I managed to summarize , I hope well, the message ConiFa wants launch, namely solidarity, brotherhood, cooperation. All principles that could understand and embrace fully.

Do you think going to Abkhazia for the awards?

Unfortunately I can not go to Abkhazia for the awards because I'll be abroad for work all summer long, but I will try to stay in touch with the manager Alberto Rischio.

Update: For technical reasons it was not possible to realize the trophy for the year 2016. It will be presented in the next edition.